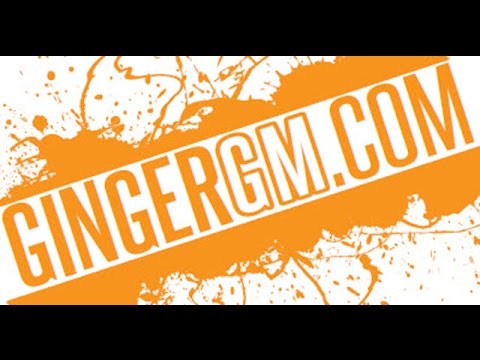 Grandmaster James Plaskett became British Chess Champion in 1990. On top of this the flamboyant James can also claim to be a writer, blogger, sometime explorer/cryptozoologist, legal campaigner and £250,000 winner on Who Wants to be a Millionaire.

James has also written nine chess book and won numerous accolades for his work as a co-commentator to Gary Kasparov on various chess DVDs (or was Gary his co-commentator?).

During the course of this DVD Plaskett, with his trademark attacking style, will take you through some of his amazing attacking ideas in his unique and quite hilarious manner.

This DVD is a must for anyone who wants to improve their own attacking style.